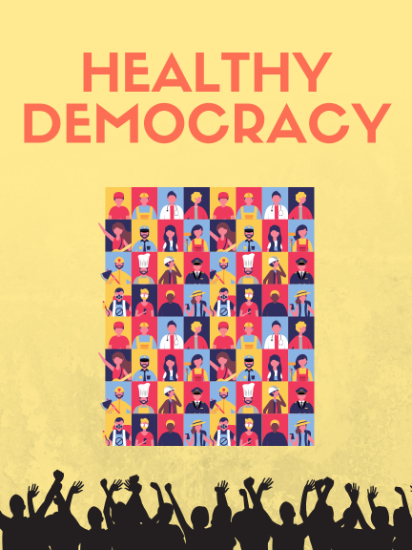 In recent years big financial interests have used the initiative process to get propositions passed that were not in the voter and taxpayer interest. The flood of special interest, partisan advertising, while purporting to educate voters, in many cases misinforms the electorate and obscures the issues, becoming a source of frustration, confusion, and bad decision making.

10 years ago, civic reformers in Oregon pioneered a process–Citizens’ Initiative Review–to counter partisan misinformation, whereby panels of voters chosen by lot learn how to assess and deliberate proposals, scrutinize selected statewide ballot measures, hear from and question experts and pro and con partisans, and produce a short statement in plain language that is published in the state voter pamphlet sent to every voter that honestly and objectively lists the key facts, their implications, and pros and cons for each initiative.

The Citizens’ Initiative Review process provides a mechanism to combat malign advertising independent of campaign finance reforms. It wouldn’t make the system perfect. But it would make it better.

Our attempt to bring the CIR process to California is bipartisan, and involves reaching out to grassroots organizations, non-profit stakeholders, and both major political parties. We’ve currently submitted a resolution to the California Democratic Party in support of bringing CIR to our state. In addition, we’ve written a CIR bill that we are currently seeking a sponsor for in the California legislature.